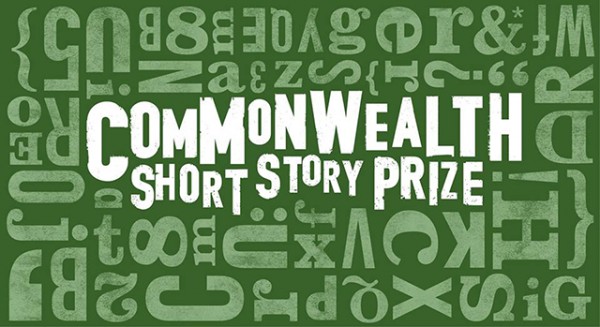 Jonathan Tel emerged as this year's winner of the Commonwealth Short Story Prize for his work "The Human Phonograph," which stood out from a briny of nearly 4,000 entries submitted by writers from 53 Commonwealth countries.

"Within its short form, the story encompasses great sweeps of the world and its history -- from the US moon landing to Chinese nuclear tests to reading 19th century Russian literature. The protagonist of the story is a lonely figure in this vast world," Commonwealth Foundation said in a press release picked up by Scoop.

As stated in Commonwealth Writers, the official website for the competition, Tel's short story was also the winning entry for Canada and Europe. It battled four more regional writings namely "Light" by Lesley Nneka (Africa), "The Umbrella Man" by Siddhartha Gigoo (India), "The King of Settlement" by Kevin Jared Hosein (Caribbean) and "Famished Eeels" by Mary Rokonadravu (Pacific).

"We had a strong shortlist of stories from around the world that excited the judges and provoked a lively, stimulating set of discussions. The judges were looking for well-crafted stories that were compelling and original. The standards were high. We wanted stories that would engage us and make us rethink our notions of form, language and what mattered," Chair of the judges Romesh Gunesekera said via The Bookseller.

Commonwealth Writers program manager, Lucy Hannah said in the press release that "many more entries from countries not previously represented, which makes this prize a platform for less heard voices and stories which need to be told."

Tel's winning 10-chapter long piece follows a woman reunited with her geologist husband at a far-off nuclear base in Maoist China. The Bookseller says that his knowledge in quantum physics shined in the story and helped him craft a well-written, award-deserving masterpiece. Apart from the eternal recognition, it won the author £5,000 prize.

"I think of the short story, along with all the other stories that were regional winners, as existing as it were alongside each other, having a sort of genial conversation, stories interacting and remarking to each other," Tell said via Commonwealth Writers after his win. In a BBC interview, he talked about the fun in writing about something that's undercover, the desire for human contact during the Cultural Revolution and having to merge the two.

Romesh Gunesekera, Chair of the international panel of judges describes "The Human Phonograph" as "a disconcerting, extraordinary story of an individual in search of independence and reassurance in a difficult world." The short story was published by The Guardian.