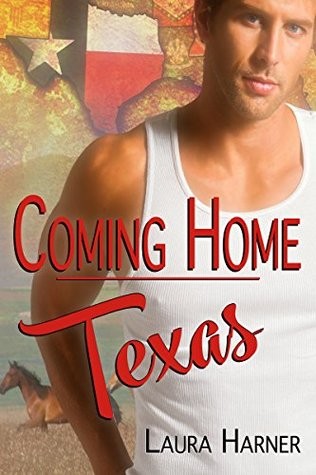 Gay romance novelist Laura Harner is now in hot water after being accused of plagiarizing New York Times best-selling author BeckyMcGraw. Just recently, the latter was notified by a reader that the former's male to male romance "Coming Home Texas," released this year is an almost word-for-word copy of McGraw's 2012 romance straight novel "My Kind of Trouble."

According to The Guardian, McGraw's tome follows the love story of Cassie Bellamy and bad boy Luke Matthews, who she meets when she returns home in Bowie, Texas. Harner's book sees Brandon Masters fall for bad boy Joe Martinez following his homecoming in Goldview, Texas. From the first page of the stories, the similarities are obvious. Extract from the books picked up by Washington Post reads:

"Coming Home Texas": "Since he'd gotten the call from Isabella -- the closest thing to a mother that he'd known since his own mom died when he was nine - Brandon seemed to be stuck on a never ending sentimental highway. Once he decided he needed to come back, the memories he thought he buried long ago wouldn't leave him alone. Thoughts of Joe Martinez won't leave me alone."

In a Facebook post, McGraw said that Harner copied everything except for the epilogue, which wouldn't be applicable to Harner's, since it involved scenes of the protagonist giving birth. After changing pronouns and names, Harner also added in M/M scenes in "Coming Home Texas."

Author Jenny Trout, who analyzed both books to comb for the similarities, learned that Harner's technique is copying books from the F/M genre, which she thinks most M/M won't dare picking up. Trout added that she may have taken refuge of the impression that the chances of her getting caught is slim, knowing that her book and McGraw's do not have overlapping readers.

After the news broke out, Trout said that "Coming Home Texas" was pulled from Amazon. During her investigation, Trout also discovered that Harner also plagiarized "Riding Steele," a book written by Opal Crew.

Meanwhile, Harner, who credits 50 novels to herself, has responded to the controversy and told Guardian in a statement that she owns her mistakes and she'll deal with the consequences. She even admitted that she may have crossed the line and violated her own code of ethics in transforming two M/F romance stories into an M/M genre.

"For those who know me best, you know that responsibility for my actions begins and ends with me," she added. And since Harner is still working out her issues on plagiarizing two different authors as she claimed, she requested to the public to not judge her too harshly.