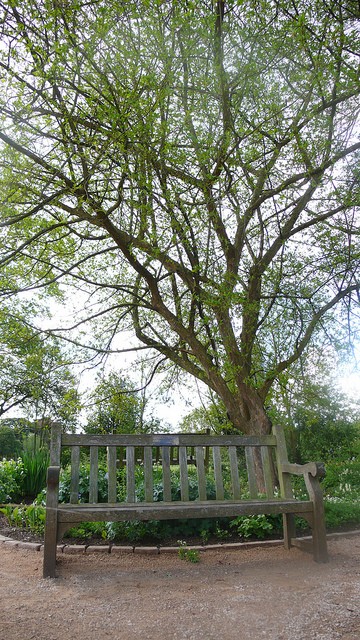 Loyal fans of Philip Pullman's "His Dark Materials" fantasy trilogy are in for a treat. Twenty years after the publication of the first book in the trilogy, "Northern Lights", BBC One has announced the commission of a TV adaptation of "His Dark Materials".

"His Dark Materials" is a fantasy saga written in three parts: "Northern Lights", "The Subtle Knife", and "The Amber Spyglass." The trilogy title takes its name from a passage in "Paradise Lost" by 17th century poet, John Milton.

The trilogy highlights an unlikely heroine-orphan Lyra Belacqua and her quest to understand and find answers to the mysteries in her world and the parallel realities she discovers.

According to the BBC, the trilogy sold 17.5 million copies worldwide, and has been translated into more than 40 languages. It has been adapted for stage, a radio play, a graphic novel, and a fantasy adventure movie by New Line Cinema in 2007, with the title "The Golden Compass". However, despite the inclusion of popular veteran actors like Nicole Kidman and James Bond film star Daniel Craig, the movie was not a success in the box office.

Charlotte Moore and Polly Hill of BBC One, are responsible for the commissioning of the drama series. Hill says, "His Dark Materials is a stunning trilogy, and a drama event for young and old-a real family treat that shows our commitment to original and ambitious storytelling."

On board for the production team are Jane Tranter and Julie Gardner from Bad Wolf, Carolyn Blackwood and Toby Emmerich from New Line Cinema, Bethan Jones from BBC One, and Deborah Forte for Scholastic. Pullman will also be taking on an active role in the production of the series.

Work on the new TV series has now officially begun. Only a few hours ago, Pullman posted an update on his Twitter account: "I'm delighted with the BBC announcement this morning. And now the work begins!"

Pullman expressed his appreciation that this saga has been adapted and presented into many different forms. He is also delighted to be working with Jane Tranter, "whose experience, imagination, and drive are second to none".

Gardner and Tranter are both executive producers for their UK/US production company, Bad Wolf, and were also responsible for the revival of British science fiction TV series "Doctor Who" in 2005.

"His Dark Materials" series is to be filmed in Wales, where Bad Wolf production company is partly based. As of now, there are no details available regarding the premiere date and casting info.