Books & Review
Updated: Nov 17, 2015 07:47 AM EST
TAG:amazon best book of the year, amazon, fates and furies, fates and furies by lauren groff, Ta-Nehisi Coates, between the world and me by ta nehisi coates, Between the World and Me, Amy Ellis Nutt, Becoming Nicole, Becoming Nicole by Amy Ellis Nutt, an ember in the ashes by sabaa tahir, an ember in the ashes, The Nightingale, the nightingale by kristin hannah, kristin hannah, the wright brothers, the wright brothers by david mccullough, david mccullough, H is for Hawk, h is for hawk by helen macdonald, helen macdonald, purity, purity by jonathan franzen, jonathan franzen, hold still, hold still by sally mann, sally mann, The Girl on the Train, the girl on the train by paula hawkins, paula hawkins 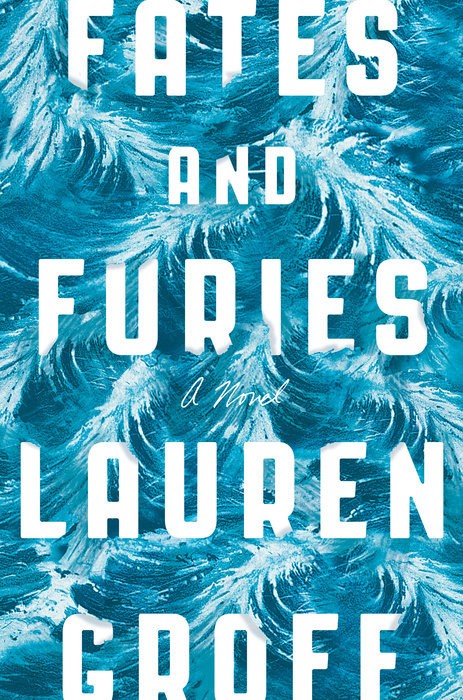 Amazon hails Lauren Groff's third and latest book outing "Fates and Furies" as the best book of the year. According to a press release, the editorial team of the largest online retailer found the book "dazzling" with the language "electric."

Sarah Nelson, the editorial director of books and Kindle for Amazon, praised the 37-year-old novelist for her "ingenious plotting," adding that the title is unlike any other books she encountered in years. "Our editors adored it," she simply said.

"Fates and Furies," which was a finalist for this year's National Book Award, follows Lotto and Mathilde, whose every aspect of their lives is admired by the people around them. The novel focuses on the "tall, glamorous" couple's marriage and is told from the two's personal perspectives.

When New York Times reviewed Groff's book, the publication turned out to be one with Amazon, calling the title "an unabashedly ambitious novel that delivers - with comedy, tragedy, well-deployed erudition and unmistakable glimmers of brilliance throughout."

Closely trailing behind "Fates and Furies" is "Between the World and Me" by Ta-Nehisi Coates, which is a narrative of the author's answers to his adolescent son's questions about the realities and struggles of "what is it like to inhabit a black body" as Penguin Random House describes it.

Other notable runners-up include "Purity" by Jonathan Franzen and "The Girl on the Train" by Paula Hawkins. Amy Ellis Nutt's tale about a transgender girl titled "Becoming Nicole" made it on the list as well as Sabaa Tahir's YA title "An Ember in the Ashes."

Here is the complete list as provided by Business Wire:

According to The Guardian, not all critics agree with Amazon about "Fates and Furies" being the best book of the year. The publication quotes its very own Susanna Rustin, who said that the book had "hard-boiled four-word sentences with abstract musings, jarred" for style.

Hannah Beckerman from The Observer thinks that the book that connecting with the characters is difficult owing to the fact that the portrayals are not rounded and the story itself "lacks the psychological insight."

Nonetheless,  "Fates and Furies" won the hearts of Amazon and for the retailer, Groff's masterpiece is the best book of the year.