'James Baldwin: The Price of the Ticket' Documentary Restored & Re-Released 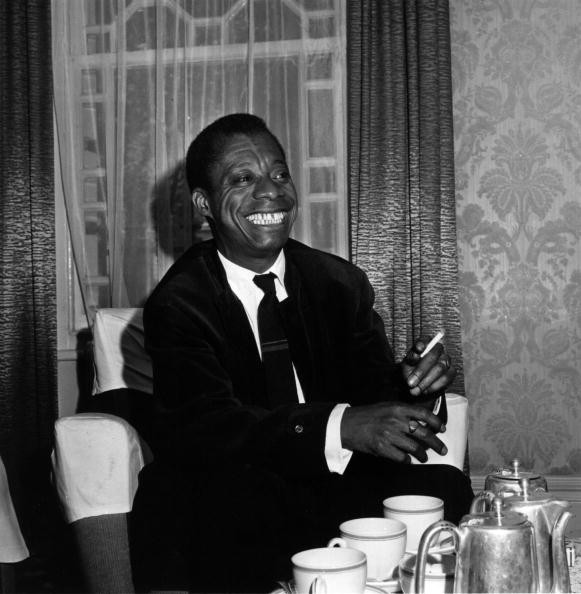 The documentary of African-American novelist James Baldwin titled "The Price of the Ticket" has recently been digitally restored and is set to be screened today at the Black Cinema House in Chicago. The documentary was originally released back in 1989 and it offered a small peek into the life of the beloved writer.

Chicago Tribune said that the re-emergence of the documentary is perfect timing with Paris, a place very close to Baldwin's heart (it was always his place of safety and refuge), still reeling from the heartbreak, loss and the unthinkable damage brought by the recent terrorist attacks.

In one of the interview clips included in "The Price of the Ticket," the "Another Country" author was seen opening about his desire to run off to the home of the Eiffel Tower to allow himself to take in all the race issues in America. "It gave me time to vomit up a great deal, a great deal of bitterness," he was quoted as saying.

Needless to say, Baldwin, who put out classic, time-withstanding writings loaded with insights on race, spirituality and humanity, escaped to Paris. As per Biography.com, he died in Saint-Paul de Vence back in 1987. He was 63.

Baldwin died before the filming of the documentary, which was supposed to be a cinema verite (meaning it was supposed to capture the moment then and there). Albert Maysles and Karen Thorsen, the producer and director of "The Price of the Ticket" resorted to footages and film clips of the writer. There were lots of them, majority of which Baldwin was in various interviews. In one of those, the interviewer was seen asking Baldwin:

"When you were starting out as a writer you were black, impoverished, homosexual. You had to have said to yourself, 'Gee, how disadvantaged can I get?'" Baldwin almost laughed upon hearing the remark before he answered "Oh no, I thought I hit the jackpot - it was so outrageous, you could not go any further. So you had to find a way to use it."

Technically, "The Price of Ticket" does not offer much on the personal life of Baldwin. He did not want to talk about it during interviews, which would explain the lack of it in the documentary. But, helping viewers get a good look of the social critic's life are people very dear to him.

The documentary features interviews of his brother David Baldwin, his Knopf editor William Cole his biographer David Leeming and world-renowned poet Maya Angelou, who was also a dear friend to the author.

As the arrival of "The Price of Ticket" couldn't be more well-timed, Te-Nahisi Coates was recently awarded the National Book Award for non-fiction for his hybrid book "Between the World and Me," a book written in a form of a letter to his son that holds answers about race. As per NY Times, it was inspired by Baldwin's 1963 classic "The Fire Next Time."