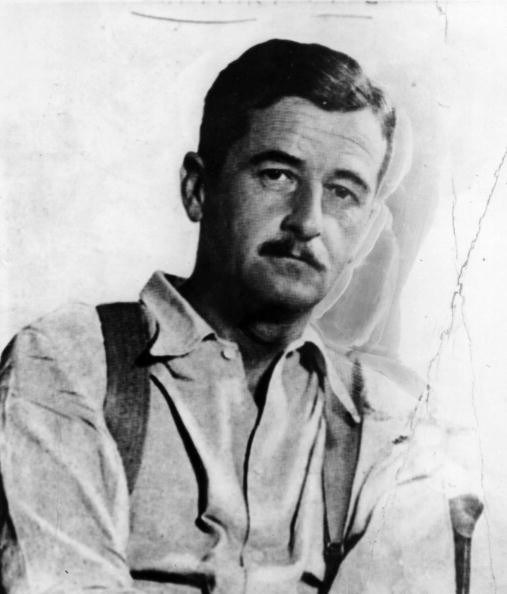 An early work of Nobel Prize laureate William Faukner was recently unearthed and published for the first time by Strand Magazine. The newly-discovered play, which is almost 100 years old, is titled "Twixt Cup and Lip," writing that's a bit too light for the author.

The play was written back in the 1920s. By that time, Faulkner was just on his 20s and was part of the University of Mississippi theatre group. The play, which was billed "light-hearted jazz," proved Faulkner can weave tales of romance as well.

"Twixt Cup and Lip" is the story of a bachelor and a 19-year-old thing of beauty named Ruth, who is being wooed by two of the rich spinster's friends named Jim and Francis.

As The Guardian pointed out, Faulkner illustrated in his plays and stories how dark life can be in the southern US. But this one-act play is purely composed of romance and humor, which astonished Strand Magazine managing editor Andrew Gulli.

"I was surprised to find it and I thought it was a fine gem by a young Faulkner who would go on to write works that were dark masterpieces and also some wonderful screenplays," Gulli said.

Center for Faulkner Studies at Southeast Missouri State University Director Christopher Rieger noted via Associated Press that "You're not seeing the trademarks from his more famous works, although the techniques he's perfecting here would serve him well."

The premise of the play sees the bachelor's friends Jim and Francis drinking. After Ruth took a sip as well, the former immediately showed disapproval. Jim said: "What are our young girls coming to these days? They every one need to be taken by a strong hand."

"I certainly don't approve of that child chasing all over the known world after a bottle of liquor. It's disgusting," he went on to say. This sent the 19-year-old Ruth to tears and composed herself to deliver her retort.

"Please don't lecture to me, you know I haven't got any brains," Ruth said. Strand Magazine reports that there was a "surprising twist" that followed this scene before the play promptly concludes.

"Faulkner wrote this at a time of great change in society, especially for women," Gulli told the AP, adding that the newly unearthed play definitely showed the "comical" side of the award-winning writer.

Gull, however, added that "Twixt Cup and Lip" also made for the exploration of "the nascent theme of the independent jazz-era female that F. Scott Fitzgerald and Dorothy Parker carried on further."