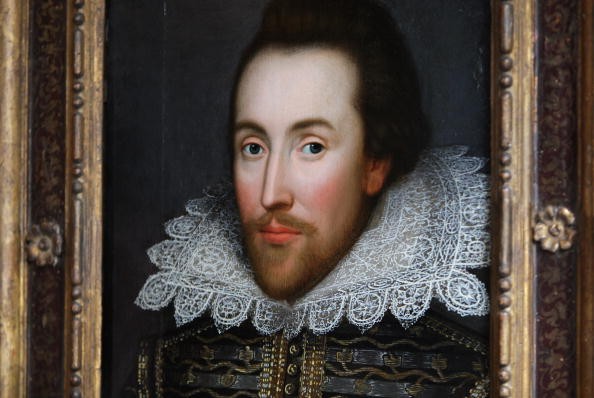 Preparations for the 400th death anniversary of William Shakespeare are here and there. To start early, The Oxford University Press (OUP) launched a website called Illuminating Shakespeare, where followers of the celebrated playwright can read about anything and everything about the bard.

According to Bustle, fans of the world's finest dramatist and those who want to know more about the poet can check out the themed slideshows, a Shakespeare dictionary and essays on the website. Long-time Shakespeare enthusiasts can test their knowledge about the poet by partaking in the quizzes on there as well.

Illuminating Shakespeare also holds video discussions designed for students as well as instructors and even fans. It follows a theme that changes every month. Behind the scenes of the information-rich website are 15 bard aficionados.

"We're delighted to be able to open up such a wealth of content to mark the 400th anniversary of Shakespeare's death, and have taken great pleasure in both delving into the archives and commissioning anew to underline the continued relevance of Shakespeare's works to readers of all kinds," OUP editorial director Sophie Goldsworthy said.

Besides all those treat, the website also serves as a preview to New Oxford Shakespeare, which Goldsworthy would like to think as "the standard-bearer for future generations of scholars, teachers, readers, and performers."

Bustle believes that Illuminating should effectively start the festivities prepared for event that will officially start on the first day of 2016. The annual Oxford Shakespeare event for next year will be kick-started with the presentation of The Complete Works of Shakespeare to be conducted by Reduced Shakespeare Company.

The following events include performances of some of Shakespeare's works including a two-man "Macbeth" and a "performance of "The Devil Speaks True" that is promised to be a chilling "first person auditory adventure." A conference talk is also part of the agenda. Check out all of the events here.

Meanwhile, BBC has word that Stratford-upon-Avon will commemorate the 400th death anniversary of Shakespeare by erecting a wheel the size of the Brighton Wheel next to the River Avon. The attraction, which will be a major part of the commemoration, is said to be ready by next year and is expected to be a "good attraction."

Shakespeare, the brilliant mind behind "Hamlet," "Romeo and Juliet" and other enduring classics, was born in Stratford in 1564. England's national poet, who by now needs no introduction to be known, died in 1616.