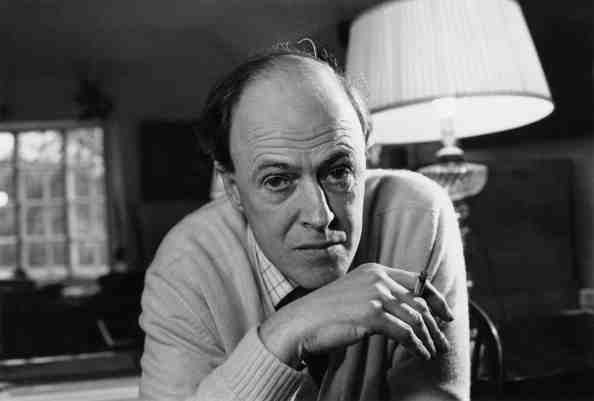 The trailer for the movie adaptation of "The BFG," a popular children's book by short story legend Roald Dahl has finally been released by Disney. In the clip, fans will see little Sophie set her eyes on the big friendly giant for the first time.

"Never get out of bed. Never go to the window. Never look behind the curtain," the curious little youngster can be heard saying in the trailer. While she uttered these words, she did the opposite of what she was saying and happened upon the 24-foot tall giant, who attempted to seize her from her room.

"The BFG" was published back in 1982. According to Telegraph, Dahl dedicated this tale of wonder to his eldest daughter Olivia, who was only seven years old when she died of measles encephalitis. It also serves as an expansion to Dahl's earlier work "Danny, the Champion of the World."

The story sees Sophie and the big friendly giant who quickly became the best of friends. Unlike his equally sizeable friends, the superhuman opts to eat children and people rather than befriend them.

One of the many reasons "The BFG" movie has a lot of people looking forward to it is because legendary filmmaker Steven Spielberg was the one at the director's seat. Wired writes even just the first look of the film, which ran almost two minutes, already showed why this tale is right up Spielberg's wheelhouse.

According to The Guardian, Spielberg has recently worked with Rylance in the historical drama-thriller "Bridge of Spies" and both are lauded for their work in the said film, making the movie far more exciting to see.

Another big reason that "The BFG" is expected to be a special film is that Dahl's story was the inspiration and center of the movie. It was the celebrated author who penned the now iconic "Charlie and the Chocolate Factory," which was adapted as a film, a successful and unforgettable one at that, starring Johnny Depp.

BGR writes that the powerhouse makings of "The BFG" will make it worth a watch or two. So, it wouldn't be all that surprising if people came rushing to the cinema the second it comes out. The film releases July 1, 2016.