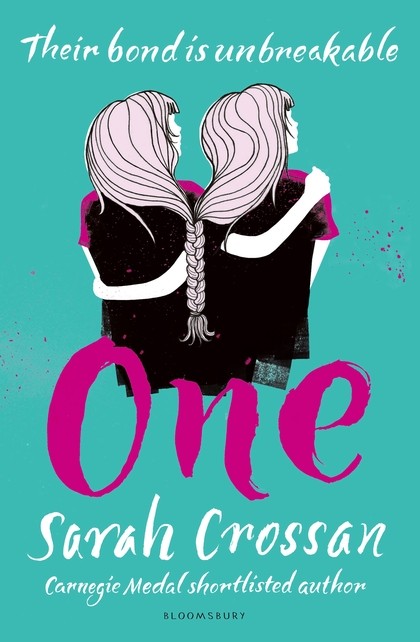 It was a tremendous year for young adult readers with a whole host of books under the category inundating the literary world. For sure, lovers of the genre already have their favorites and what better way to know how their top picks fare than making a year-end list of the best YA titles released this year.

It was definitely a big year for Maas. As previously reported by Books N Review, her bestselling fantasy series "Throne of Glass," which also officially launched her writing career, was optioned for TV by Mark Gordon Company.

The Huffington Post, however, is particularly smitten by "A Court of Thorns and Roses," the first installment in her "seductive" new series of the same name. The site called her the "master of fantasy" for it. The saga tells the story of a huntress named Feyre who is brought to a place she never thought existed after killing a wolf.

This book follows the story of best friends Kaz and Ruby, who instead of fretting about their recent failed relationships, head to a music festival for a summer they will never forget.

Telegraph said that the book gives a crystal clear idea of what a music festival with unfettered teenagers look like. "Pratt conjures up the insecurity and intensity of being young and away at a festival (even one with a Mellow Tent) and builds the tension well," the site reviews.

3. "The Death House" by Sarah Pinborough

While the tale is set in a familiar dystopian setting that sees "defective" teenagers meet their horrible premeditated doom in the dreaded sanatorium, Telegraph admired Pinborough for weaving this premise seamlessly into a love story between protagonist Toby and newcomer Clara.

The site noted that while the book's familiar foundation involving the cruelty of tyrants makes up the good chunk of the book, it does not necessarily end in a way one will predict - the bad guys challenged by the oppressed.

"Because everybody dies. It's how you choose to live that counts," as the description of the book said, it is the heart of the book and one that makes it unique.

4. "Everything, Everything" by Nicola Yoon

The Huffington Post said that this book will be a treat to those who would like for themselves a good story and a greater prose. The site reviews that the book is as insightful as it is heart-rending.

"Everything, Everything" centers on 17-year-old Madeleine, whose allergic to the world and going out until the handsome Olly came along. Madeleine knows that falling for the young lad is a disaster in the making.

This young adult gem tells the tale of conjoined twins Grace and Tippi, who have to endure intimidating glares and cruel name-calling every time they step out of their home.

The sisters, who treat each other as the most important persons in their lives, are faced with a dilemma, an impossible choice of their lives that involves being separated physically after 16 years.

Telegraph stated that the books feels much like a collection of poems and is submersed with "bleak humor." Most importantly, it takes readers inside the minds of twins and the people that treat them differently.