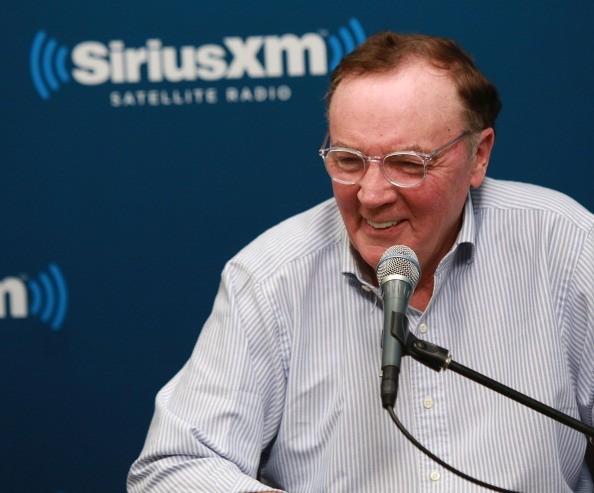 Unfailingly demonstrating that reading really is a gift that keeps on giving, award-winning "Zoo" author James Patterson is donating a sum of $2 million worth of literary grants to school libraries, indie bookstores and employees.

A huge chunk of the donation, which amounts to $1.75 million to be specific, is headed to a total of 467 schools. Each of these beneficiaries, which were selected from a sea of 27,924 requests, will be receiving an amount ranging from $1,000 to $10,000. Patterson has collaborated with publishing company Scholastic to make this happen.

The massive grants serve as the Edgar Award winner's expression of gratitude and appreciation to libraries that work hard to make reading "a priority." It is also one way for these recipients to enjoy a merrier holiday season they deserve.

Scholastic, on the other hand, is glad to be part of Patterson's ongoing literary crusade. "It continues to be inspiring and motivating to work with James Patterson to support school libraries across the country," President of Scholastic Reading Club Judy Newman said as quoted in the Scholastic website.

"Jim's unwavering, unambiguous commitment to helping children lead better lives rich with books is transformative. Scholastic is thrilled to be working in such an effective partnership," she added.

Meanwhile, the rest of the $2 million donation, which amounts to $250,000, will all be given as holiday bonuses to employees in independent bookshops. The novelist has teamed up with American Booksellers Association for this endeavor.

According to Galley Cat, the donation will be endowed to 87 bookstores, which were chosen from a pool of 2,848 nominations. The grants come as Patterson's bid to point up that the work of independent booksellers for the world of reading and literary is something to be grateful for.

Patterson, who is best known for his "Alex Cross" series, was recently honored during the National Book Awards 2015 ceremony for his unwavering passion and seamless mishmash for literature and charity.