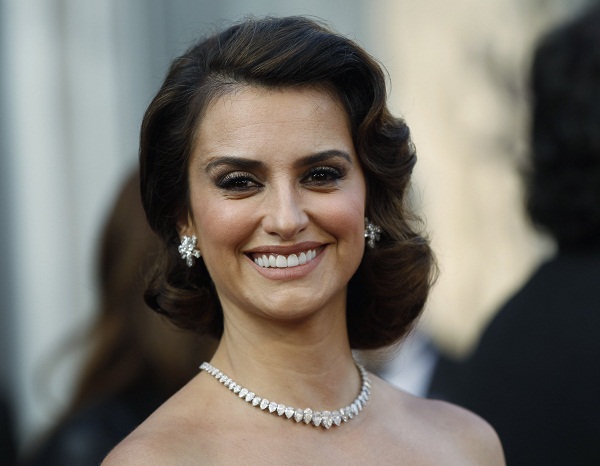 Who knew Nintendo's character Mario could be played by a hot actress?

Lounging poolside in what must be an elegant billion-dollar estate, Cruz, along with her sister Monica, make a friendly bet during a multi-player session of New Super Mario Bros. 2 in the Nintendo commercial, playing the tech-sexy 3DS XL, according to Yahoo! Games. 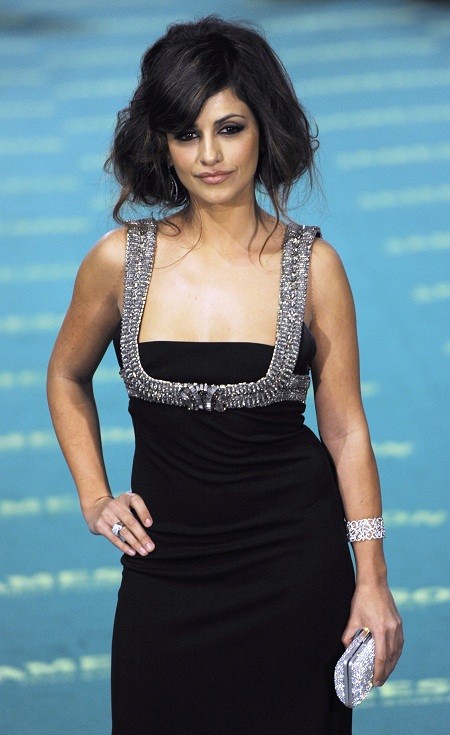 Penelope loses the bet as Mario and Monica wins the bet as Luigi, and Penelope dresses up in public as Mario.

"Teaming up with the Cruz sisters is a perfect fit for us," Nintendo marketing exec Laurent Fisher said, according to Web Pro News. "Not only because 'New Super Mario Bros 2′ let's two players enjoy the entire adventure playing as brothers Mario and Luigi simultaneously but because these sisters have been genuine fans of the series for many years. The co-op mode really brought out their competitive side and they had a lot of fun trying to collect as many coins as possible while racing to finish each level first."

The sisters aren't the first stars to help Nintendo spread the word about their games; Robin Williams, Beyonce, and Kim Cattrall have all graced their commercials.

Penelope, 38, recently starred in Woody Allen's "To Rome With love."

"Sex scenes are very strange. Absurd, really," the Oscar-winning actress said about sex scenes are still hard to do no matter how good the on-screen romance is in an interview with W magazine.

In "To Rome With Love," she plays a businesslike prostitute.

While the movie is a comedy, Cruz admits that delivering a funny line can be just as daunting as those awkward sex scenes.

"I don't play comedy as comedy. That would be the biggest trap," Cruz said. "I think about the characters and their situations. Then you don't have to worry where the laugh is going to be. But comedy is harder than drama."

Watch the Nintendo commercial below. What do you think about Penelope's impersonation of Mario? Comment!