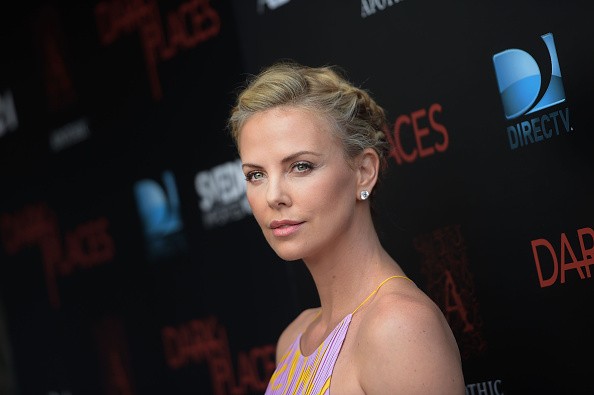 Gillian Flynn's fans aren't new to the author's work getting the silver screen treatment. Her thriller, "Gone Girl," already jumped to the big screen. David Fincher was lauded for his outstanding retelling of the suspense novel.

Then comes "Dark Places," Flynn's 2009 novel. The story has serial killings, satanic cults and horrible secrets as its theme, which director Gilles Paquet-Brenner, according to Flickering Myth, translated for the big screen with a conventional, serious tone.

The "Dark Places" film adaptation is particularly different than its source material although USA Today says the movie generally went through the same direction the book took. The publication noticed that the film hasn't been entirely faithful with Flynn's story in various ways.

1. The characters went through an all-inclusive makeover

In the book, Libby, the protagonist, was short and wore red hair that she colors blonde and back to red as she pleases. Charlize Theron, who played the character, was tall and didn't look like she had red locks at all. The report also notices the book version's bustiness was disregarded.

Lyle Wirth, the leader of the murder-obsessed Kill Club, is very different in terms of his "serial killer" nature in the book as he was when Nicholas Hoult essayed him.

Meanwhile, Libby's brother, Ben, was the complete opposite. In the novel, he isn't tall and he had long hair. In the "Dark Places" movie, where he was played by Corey Stoll, Ben stood at 6'2" and has lost his precious tresses. He also wore glasses and had acne in his mouth, in the book that is.

2. Where are the other characters?

Not all the people from the book got a big screen counterpart. The movie did not feature Stripper Colleen, Jim and Ed Muehler, the writer of a second book about Libby.

Patty's sister played a significant role in the book and was the one that reminded Libby that she can help Ben. More importantly, Diane is alive in the pages. In the movie, she only existed in flashbacks to 25 years ago.

The movie had Libby caught up with Diondra, where she learned that the latter has her mother's ruby cross necklace hidden in her bathroom. When Diondra realized that, she and her daughter Crystal attacked Libby. However, in the book, Libby meets Crystal after successfully locating Diondra and learns that the latter isn't innocent as she was making it seem when Crystal quotes Michelle's journal.

5. The movie toned down the sexy

"Dark Places," as Flynn wrote it, is thick with sex, nudity and basically all things explicit. The movie, on the other hand, chose to pass those over.