Skip the Long Read: Can You Finish a Book in One Tweet? 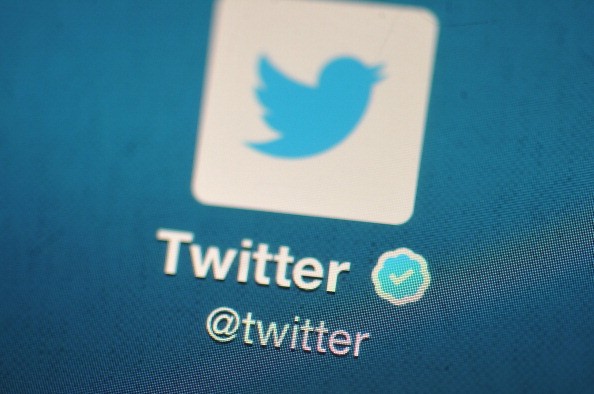 LONDON, ENGLAND - NOVEMBER 07: In this photo illustration, The Twitter logo is displayed on a mobile device as the company announced it's initial public offering and debut on the New York Stock Exchange on November 7, 2013 in London, England. Twitter went public on the NYSE opening at USD 26 per share, valuing the company's worth at an estimated USD 18 billion.
(Photo : Bethany Clarke/Getty Images)

Too busy to get off Twitter but want to read a book at the same time? University College London English professor, John Sutherland, understands your pain, and so, with 140 words, the emeritus instructor tells the stories within the limit of a quick tweet allows.

Per Irish Examiner, Sutherland despises the idea that reading is becoming more obsolete as social media continues to rise. However, he believes that this shall pass, at least, when the digital-centered generation goes into adulthood, a time he predicts sharing everything online is no longer a must.

"One of the things that strikes me, is, as telephone communications become shorter, narrative is becoming terribly long. Look at Breaking Bad or True Detective," Sutherland argues via Irish Examiner.

"These are not soap operas. These are narrative stories with a beginning, middle and end. After we've sent off our 140-character text message we sit down and watch these long narratives. The long narrative is what books were invented for," he added.

On that juncture, Sutherland had a lot of books in a tweet to share. Here are some.

1. "Harry Potter And The Philosopher's Stone" by JK Rowling

2. "The Hunger Games" by Suzanne Collins

3. "To Kill a Mockingbird" by Harper Lee

But for those who really want to get into a book but not one whose thickness and length scare one off, Buzzfeed recommends some short books to check out:

These include "The Hitchhiker's Guide to the Galaxy" by Douglas Adams, a comedy sci-fi page-turner full of jokes, adventures and space, "We Have Always Lived in the Castle" by Shirley Jackson, a gripping tale of an estate murder and "Animal Farm" by George Orwell, a timeless allegorical and dystopian classic that's always significant.

For those who want to take on the challenge and leave Twitter for a while for an excruciatingly lengthy read, check out "In Search of Lost Time," a novel by Marcel Proust that's so long it was given the Guinness Book of World Records for very obvious reasons. According to Shortlist, it had eye-popping 1,267,069 words on 3,031 pages. That means there are 9,609,000 characters to follow and remember.