Jane Austen Romantic Comedy Film Now in the Works! Here's What to Expect 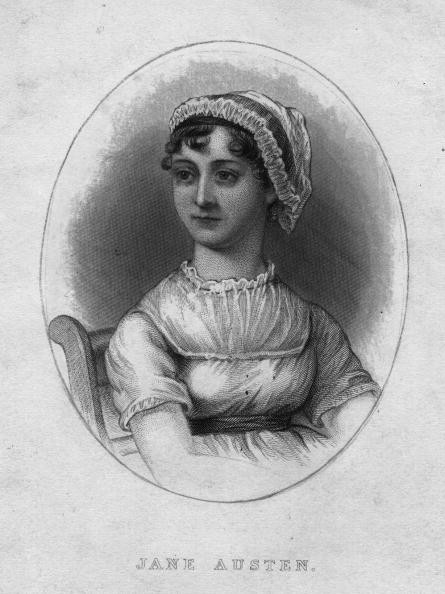 Jane Austen's life will be the subject of a new romantic comedy film. The upcoming film, as per The Guardian, will be based on Carolyn Murray's book titled "Jane by the Sea," a fictional tale depicting the "Pride and Prejudice" author's head-in-the-clouds summer getaway.

The flick is being developed over at Voltage Pictures and will tackle the relationships that affected the world's most treasured laureate's writing as well as the characters and the scenes in her acclaimed novels. Simply put, the movie will explore the author and her books as she writes them.

The Jane Austen film will, in turn, include representations both from the novelist's real life as she pens her masterpieces. According to Tracking Board, it is believed that, in this way, the film will be able to flesh out how Austen weaved her stories.

Development of the movie, which will be titled after Murray's novel, is in full swing with Murray herself set to write the screenplay. Lucy Mukerjee and Elizabeth Stanley will produce the rom-com along with Kelly Rogers of Rialto Distribution and James Brown of Neon Films in the U.K.

This isn't the first time Austen's life or works get the silver screen treatment. In fact, she is a favorite when it comes to film and television adaptations. "Sense and Sensibility," "Pride and Prejudice," "Mansfield Park" and "Emma" are just some of the author's works that Hollywood adapted.

Of course, her writing prowess that shines through her novels also spawned books such as that of Murray's. Movie adaptations include "Bridget Jones Diary," "Austenland" and "Clueless."

One of the most talked about is Hollywood's take on "Becoming Jane," which featured Anne Hathaway as Austen. The film opened with run-of-the-mill reviews, as per The Guardian.

Apart from "Jane by the Sea," fans will also be treated to a loose adaptation of "Pride and Prejudice" titled "Pride and Prejudice and Zombies" in February. Sam Riley and Lena Headey will star, and, as suggested in the name of the movie, there will be flesh-eating and undead involved.

Lastly, Whit Stillman is also working on a film adaptation of "Love and Friendship," a short story written by Austen. As for "Jane by the Sea," there's no word on who will star or when the film is scheduled to hit theaters. A director is yet to be tapped as well.