Publishers Warn About Rude Rejection Letters! Here's What Could Happen 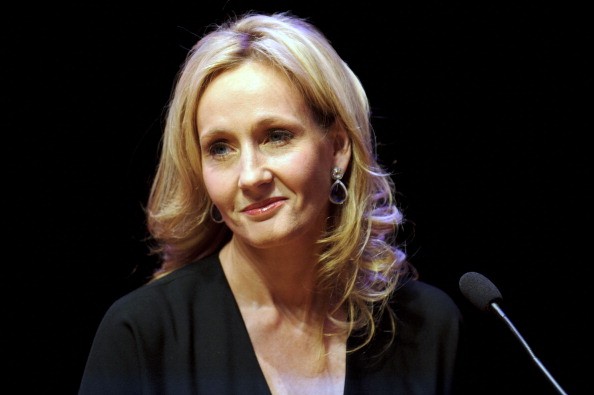 While aspiring writers do not always get a nod from publishing houses during their attempts to get their stories out, September Publishing founder Hannah MacDonald reminds that rejection does not have to be harsh but rather constructive.

Pre-eminent writers, as the world knows them today, suffered the former. Independent points out how "Harry Potter" author JK Rowling was pushed to pursue her day job rather than wasting time on penning stories. George Orwell was discouraged of writing animal stories, which were deemed to appeal to no one.

As per Bustle, Ursula LeGuin, who is now one of the most popular in the fantasy genre, was told her work "The Left Hand of Darkness" was "unreadable" while a publisher snubbed Vladimir Nabokov's "Lolita" but by telling him it should be "buried under a stone for a thousand years."

MacDonald warns that publishers rejecting writers rudely can lead to far greater consequences in the literary world like losing a potential successor to writings gems and the chance to learn another remarkable story. The publishing industry is bound to get the biggest, most damaging blow here.

"It is very difficult now for agents and editors to find time to reject constructively, and if we can't communicate with the authors of the future, then they will abandon the industry and become self-publishing authors," she said.

"There is nothing wrong with self-publishing and it has helped a lot of authors. But there is a risk of driving people away," MacDonald went on to say, adding that authors should be nurtured and assisted and not pushed away as if they do not belong in their so-called "close fortress."

While rejections are simply bound to happen and being selective is something publishers really are considering the nature of the business, MacDonald says that it also pays that they decline graciously.

She recognizes that it will probably take more time to chip in pieces of advice in these rejection letters, but this is compensated by the author's fervor to write refuelled or kept alive as opposed to callous remarks that douse this passion.

While publishers are trying to limit putting out books to the number they need or are capable of releasing, MacDonald also reminds them to be diversify. "We need to appeal to the next generation of writers - to appeal to more cultures, ages, and readerships," she said.

Salt Publishing director Chris Hamilton-Emery is one with MacDonald's insights, adding that it is much better for the industry and the blooming writers' sake that the former support them rather than shoo them away.

"We can't publish every book and it's not always possible to give everyone a lot of time. But we don't have to sweepingly turn writers away. We must nurture them and help them if we can," he stated.